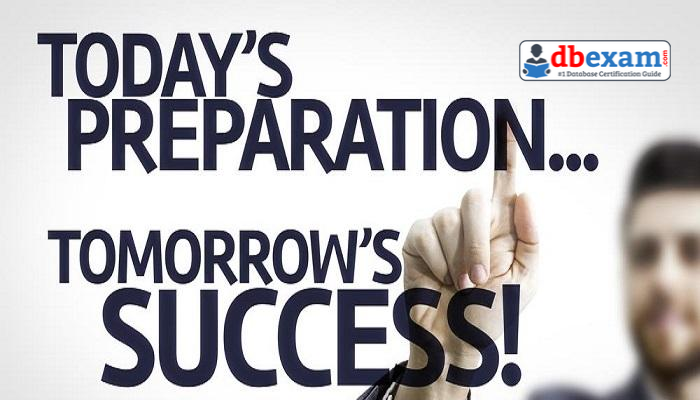 Brighten Up!! IT Career Path With Oracle Java Certification 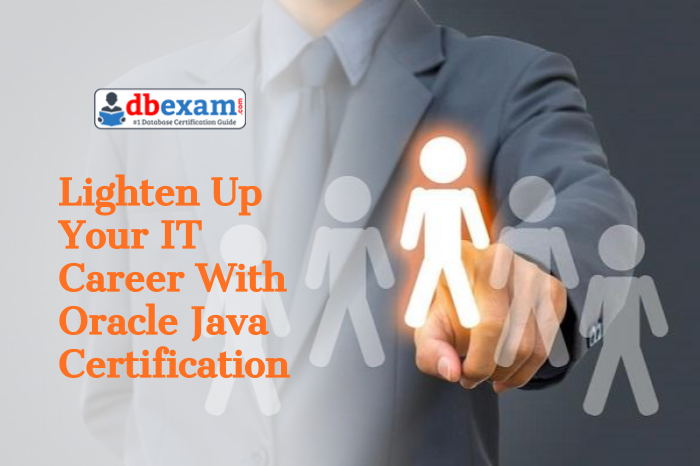 There are many certifications in Java. It is like a track one after another you have to do. The first one is OCAJP. This is the basic certification in Java even people who have no experience also will be able to prepare and pass the exam.

Austin and His Oracle Certification Journey

Austin is leading a sound career in one of the biggest IT Company. It is our pleasure to hear from Austin and the fruitful contribution of DBexam in his career journey. The following is excerpted from a post on the Life at DBexam blog, in which he describes the personal and professional journey that led to his current position head of IT sales team for Southern and East Africa region. 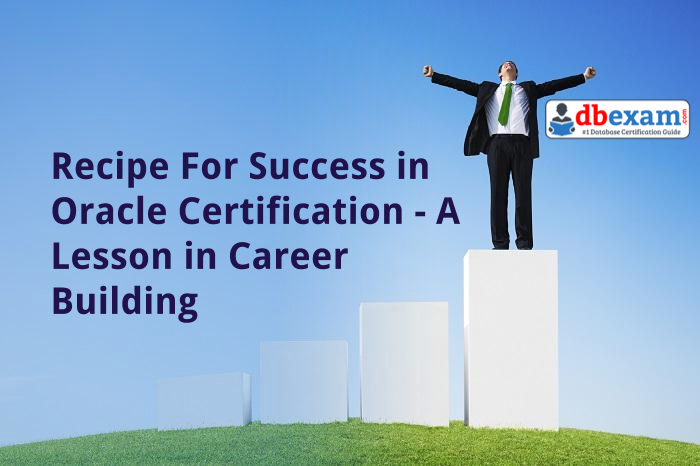 Entering the IT World

The drive I have for pursuing higher studies led me to join a Masters in Computers and was offered an international role as Core Technology & Fusion Middleware Account Mgr. and the chance to explore how technology makes an impact on a global scale. Five years and multiple promotions later admission at one of the best Universities in US. My goal during the three years I spent in the Masters program was to complete the course with distinction and get a job in campus placement. I worked very hard to achieve this and eventually landed a job with BAAN Info Systems in the campus placements department. My IT career started at BAAN Info Systems, where I gave my very best as a developer and functional architect for more than three years.

How to Earn Most Beneficial Oracle Certifications?

As 2017 swings into full gear, we're continuing to see a rising demand for skilled Oracle professionals in the job market. Whether you're an Oracle DBA or a Java developer, you should know that your skills are highly sought after! Certification is one proven way for professionals like you to validate your knowledge and gain credibility that will lead to better opportunities. And with the increasing demand for Oracle DBAs and Java Developers, we're also seeing a rise in the related Oracle Certifications. 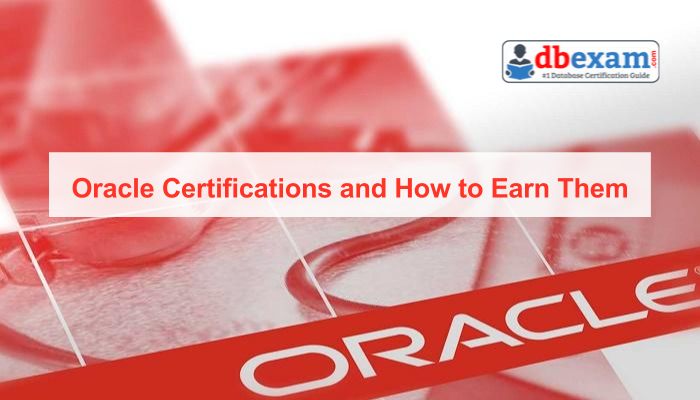 3 Reasons to Invest in Oracle Certifications

Why To Earn Oracle Certification?

Earn a well-respected credential to demonstrate IT expertise in the marketplace. Over 90% of certification candidates say they get certified to increase knowledge or skills. The same percentage say Oracle Certifications give them credibility when looking for a new job.

Experience the Benefits of Oracle Certification

What Is Oracle Certification?