Energize Your Career Opportunities as a Java Developer

Java is one of the leading programming languages among developers. It is also utilized for teaching computer science to the novices. Moreover, its influence and demand can quickly be measured by the IEEE Spectrum's’ third interactive ranking. It is presently 2nd in place. The same scenario can be observed on Live coding. Tv, where Java is one of the most traditional languages among broadcasters. Just like any other programming language, you can perform in various domains and make an influence. 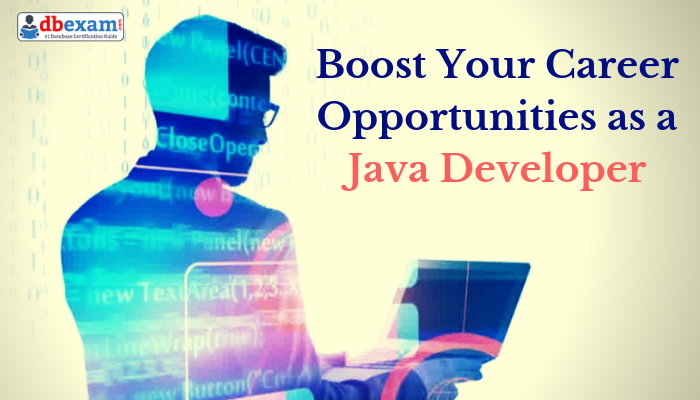